HomeAn increase of 10% per hectare this year in durum wheat, barley is losing ground 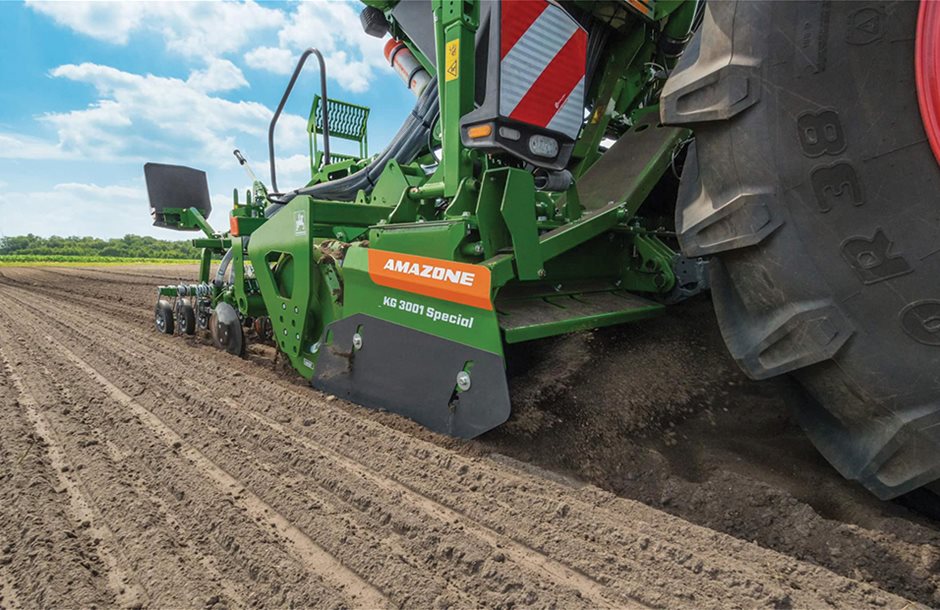 An increase of 10% per hectare this year in durum wheat, barley is losing ground

The increase of durum wheat in the country is estimated at 7% to 10%, with the crop expected to approach 4 million this year. acres, according to market experts.

The autumn sowing in Greece is in progress, which brings new rearrangements between the crops. According to the report, in Northern Greece, there are many producers who replace sunflower and olive oil with durum wheat, while in Thessaly barley shows that it is losing ground to wheat, for the second year in a row. As market people in Agrenda explain, the historically high prices of durum wheat have attracted many, with the majority of new crops being seedless without a tab.

So far, estimates put the figure at 2.4 million. acres with certified seed and at least 900,000 seeds without certification. It is noted that last year durum wheat occupied about 3.5 million. στρέµµατα. Seed-producing companies report that there are already shortages of seeds, mainly because the weather conditions hit this year and the fields cultivated for seed supply, with yields being particularly low there as well. In fact, there are many who suggest to the producers to be supplied with seed as soon as possible, because there will be shortages in the market.

At present, durum wheat sowing is leading to a marginal derailment from planning, as many fields remain swollen due to recent rains, and concerns have also been expressed about fields that are sown backwards due to late fall. The fields that were to be sown were “busy”. . However, barley fields will also be declining, which leads some to believe that this crop will continue to make claims for good prices next year, at least until August, when more massive infestations arrive. , When buying shortly after the threshing floor to pay up to 22 cents per kilo.