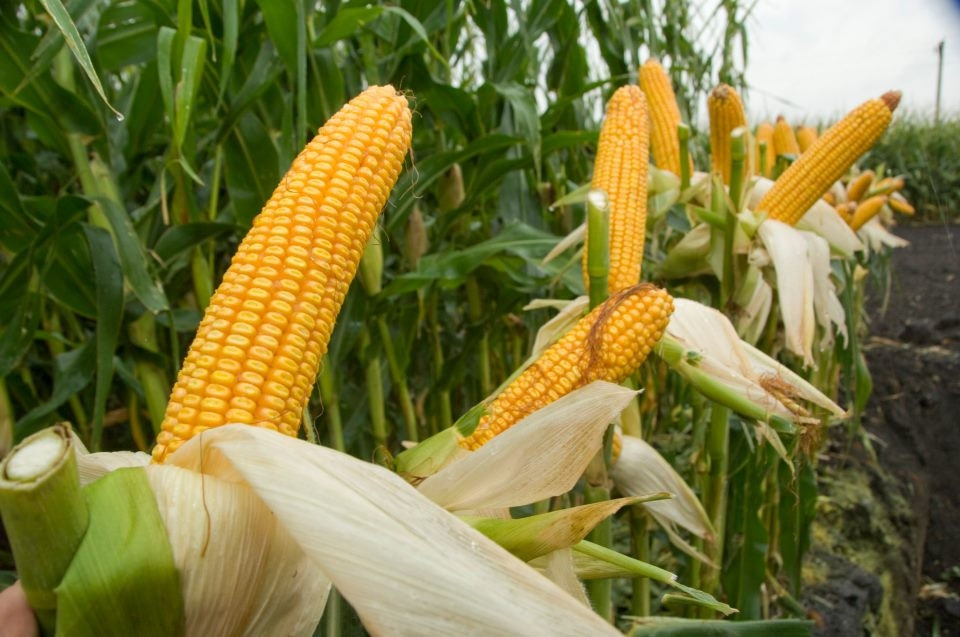 Adequacy of irrigation water helps the plants to replenish the roots infected by the larvae as well as any infected stems from an adult until the fertilization of the respective flowers.

From the measurements of adults so far that were made in the installed pheromone traps, it was found that the start of the flight this year in N. Drama took place in the first fortnight of June. A large increase in population was observed in the area of Nestos and Paggaio n. Kavala at the beginning of July and August. The repeated local rains helped the strength of the plants due to the adequacy of soil moisture. Planting of plants occurred in isolated cases where growers did not apply crop rotation or granular soil insecticide, when sowing or carving, to control larvae in the soil. The nutritional activity of the adult leaves during flowering should not be of particular concern. In a relevant study that has been conducted in the area of Drama and was announced at the 18th University. Entomological Conference (2019) has found that adults do not cause significant damage during flowering. In crops with a growth stage close to the end of flowering (> 70% fertilization) there is no significant risk of poor fruit set, even in high adult populations of the insect

In general, the incorporation of granular insecticide during sowing or digging to control larvae in the soil is an essential measure if crop rotation is not possible. The most important at this stage of cultivation is the adequacy of irrigation water. Continuous irrigation helps the plants to replenish the roots infected by the larvae as well as any infected stems from an adult until the fertilization of the respective flowers.

In areas with severe symptoms, the plants are in the flowering stage and it is technically possible, spraying can be applied only if all the following criteria are met:

a) Adult sacrifice during fertilization (> 5 – 10 adults per plant on average).

c) Fertilization of cobs <50% of the completion.

This Bulletin was issued by the Regional Center for Plant Protection of Kavala in collaboration with DAOK Drama ..