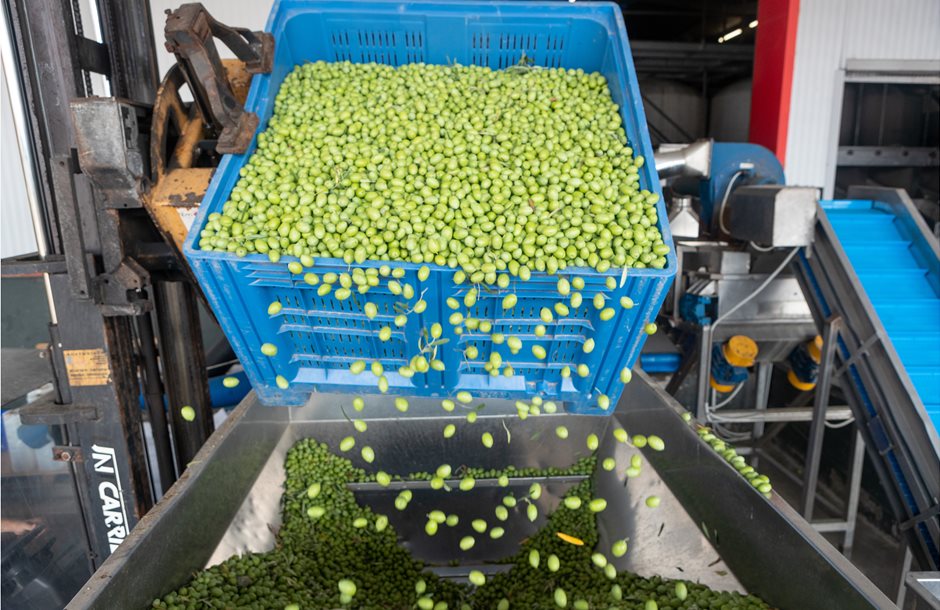 With the dossier on emergency state aid for table olives in Amfissi and Halkidiki being prepared and expected to be sent to Brussels for approval in the near future, the information wants the framework governing the distribution to exclude olive groves declared as double direction.

They are losing the support of 40 euros per acre, as it seems, producers of table olives who have declared their olive groves in the system of OPEKEPE and ELGA as two-way. So far, it seems that the credit transfer of 11.12 million has already taken place. Euros from the Ministry of Finance to the Rural Development, in order to launch this payment.

The amount of support amounts to 40 euros per acre with the support covering 278,139 eligible acres corresponding to 14,273 producers. The aid that will be given will concern Conservolia (Amfissi, Agrinio, Kavala, etc.), as well as the edible (table) olive of Halkidiki, which to date has not received covid aid.

In the meantime, more information is expected on the remaining products that require aid, as long as commitments have already been made by high-ranking government officials for extraordinary state support for lavender, the Grimson Larissa and Pieria grapes, the industrial potato and the table potatoes. Kavala, but also the cattle breeders. Specifically, as revealed by the Minister of Finance Christos Staikouras, a few days ago, the list of these products is based on official requests of the Ministry of Rural Development, however, it seems that the process of launching the aid here is still at a very early stage.