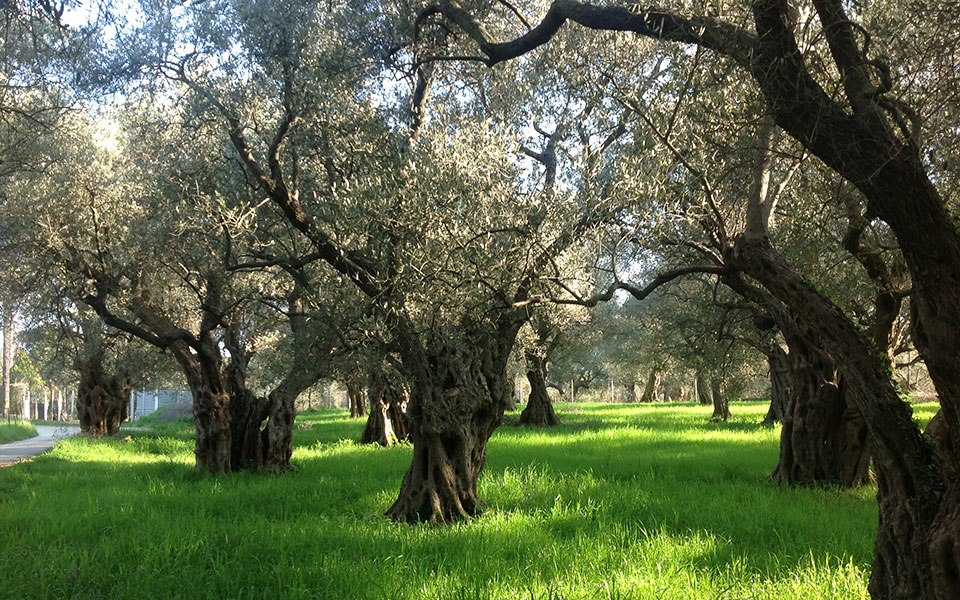 The GPA calculates a double yield in an organic olive grove

This results from a cost study of the Agricultural University of Athens, in an effort to highlight what is the most economically competitive growing system for olives. The conclusions of the study underline the growing tendency of olive growers to turn to organic farming .

The specific report entitled “Comparison of costs of organic and conventional agriculture in olive oil production in Greece” , has gathered data from 30 certified organic growers and 30 conventional ones, who are active and professional farmers in the wider area of Etoloakarnania. Specifically, the researchers, the 2016-2017 growing season , contacted the producers and through questionnaires, acquired information on the use of fertilizers and agrochemicals and the income and expenses of farmers in the two agricultural systems.

As far as the composition of production costs is concerned, there are significant differences between these two farming systems. For example, in conventional production, the highest cost was for consumer spending, for the purchase of fertilizers and agricultural supplies , while in the organic farming system , for consumer spending, the highest cost was for fuel .

These results are justified, as in organic farming on-site monitoring is mandatory , and the continuous presence of the producer in the olive groves , for the valid diagnosis of problems and infestations by pathogenic organisms, Reducing the costs for agricultural supplies and increasing fuel and labor. In addition, the production costs include the biological certification , but also the additional education of the farmers, resulting in the highest production costs in the biological systems.

Read also: Single aid 20-25 euros per acre for small, based on rights to real farmers

Generally in both cultivation systems , for the production of olive oil, labor has emerged as the most costly factor . In fact, as the data show, the Employment of family members represents 43-57% of the total cost , in organic cultivation of olives 108,802 euros per hectare and at the contractual 99,743 euros per hectare . At the same time, the paid work concerned the 10-17% , and yielded 72,763 and 78,694 euros per hectare in organic and conventional agriculture. Other important factors in production costs are related to specific costs (10-16%) and depreciation (6-17%).

Despite the higher production costs and lower yields, organic farming , according to the study, was characterized as a more competitive crop system compared to conventional farming.

As shown in the Study, gave a producer price in 2018 for olives for olive production 4.19 euros per kilo , while that of conventional agriculture reached 3.63 euros per kilo . Although both cultivation systems were profitable, the The selling price of organic olives was 61.2% higher than its production cost .

According to the results, the net profit from the cultivation of organic olive oil amounted to 704,343 euros per hectare , ie by 366,458 euros per hectare higher than the net profit from conventional cultivation. As a result, organic olive production for olives was more economically profitable for growers, although the organic system produced lower yields (826.3 kg oyster) than conventional (915.1 kg oyster). These results are attributed to the difference in the selling price of organic and conventional olive oil , as well as to additional Community subsidies for organic production (Measure 11).

“Organic farming is more profitable by providing an economically competitive alternative to conventional olive growing. THE profitability was higher in the biological system mainly due to public subsidies and selling prices of olives which are 15.4% higher compared to conventional olive prices, offsetting lower yields compared to the conventional agriculture system ” concludes in the Study the doctor of the Laboratory of Agriculture, Ioannis Roussis .